The Edo State Governor, Godwin Obaseki, has emerged as the flag bearer of the Peoples Democratic Party (PDP) for the September gubernatorial election in Edo State.

He was announced after ratification by party delegates following the withdrawal of his main rival, Kenneth Imasuagbon.

With this development, Mr Obaseki will face his main rival, Osagie Ize-Iyamu, the candidate of the All Progressives Congress (APC), at the main election. 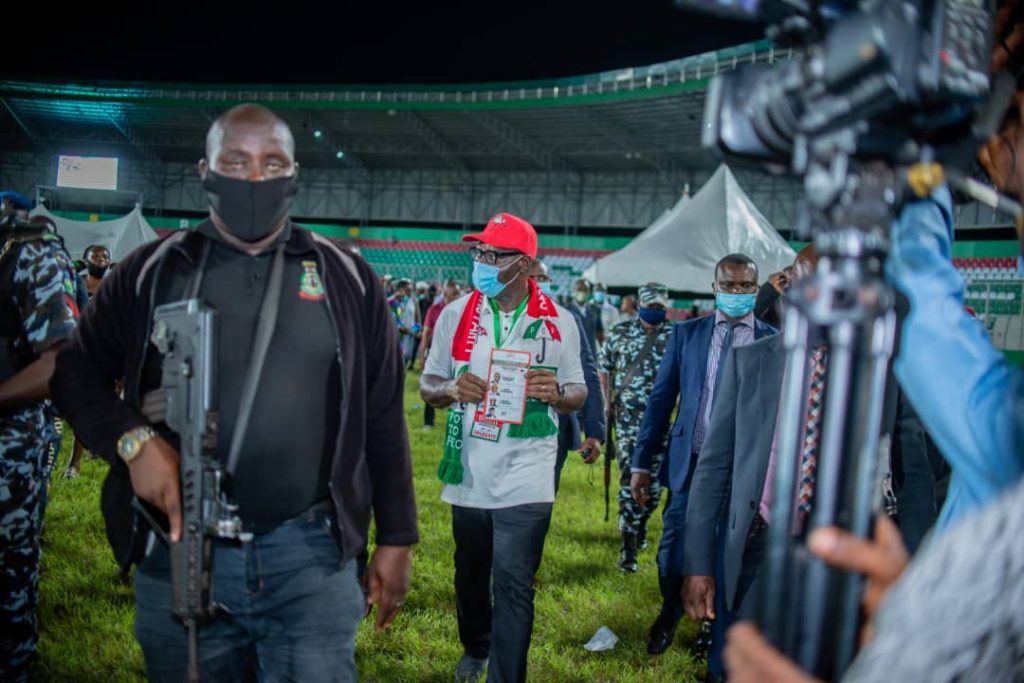 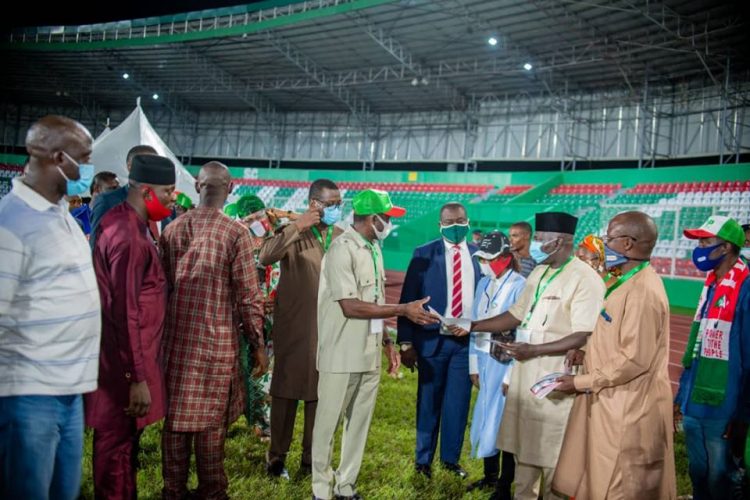 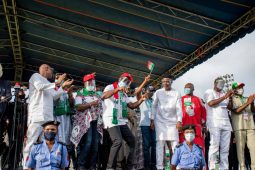 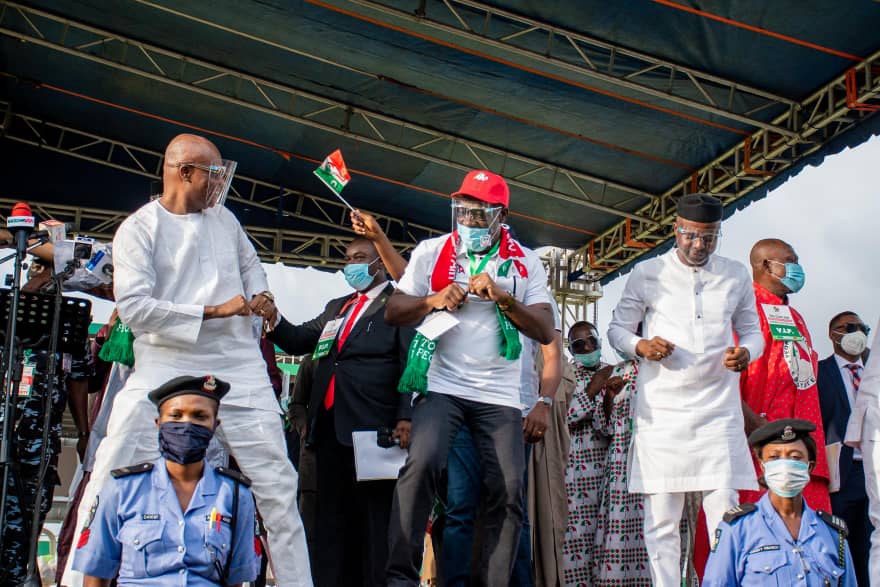 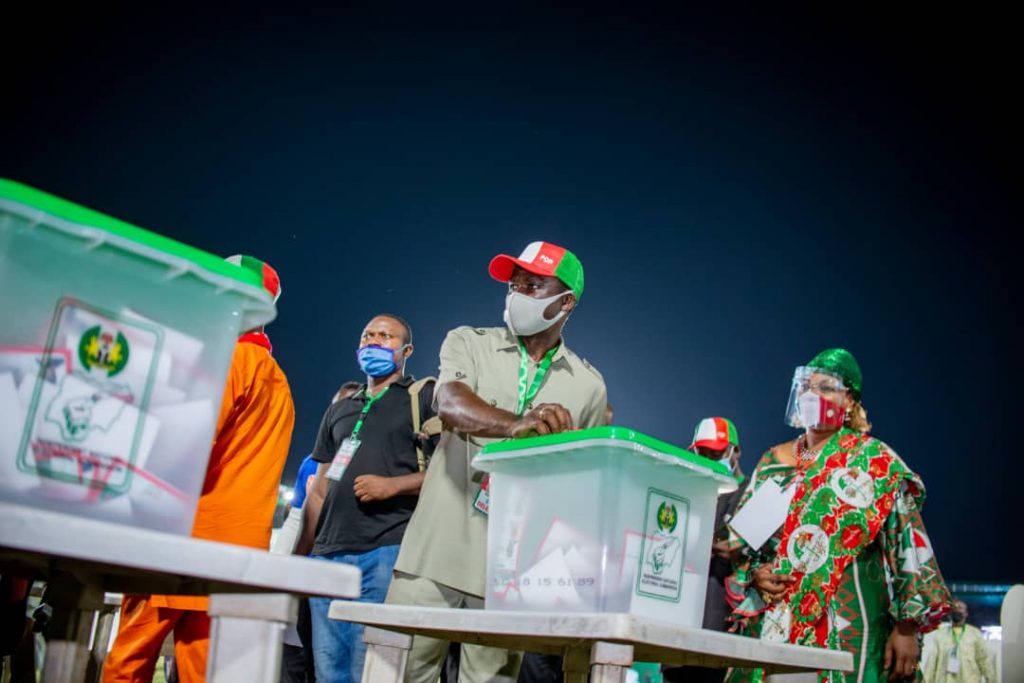 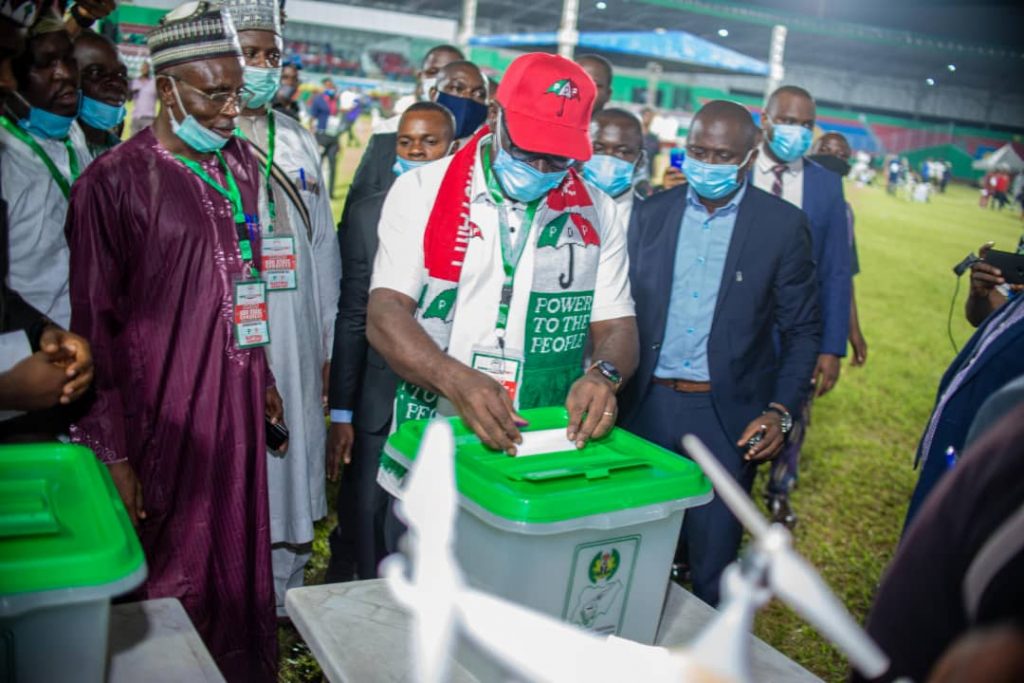 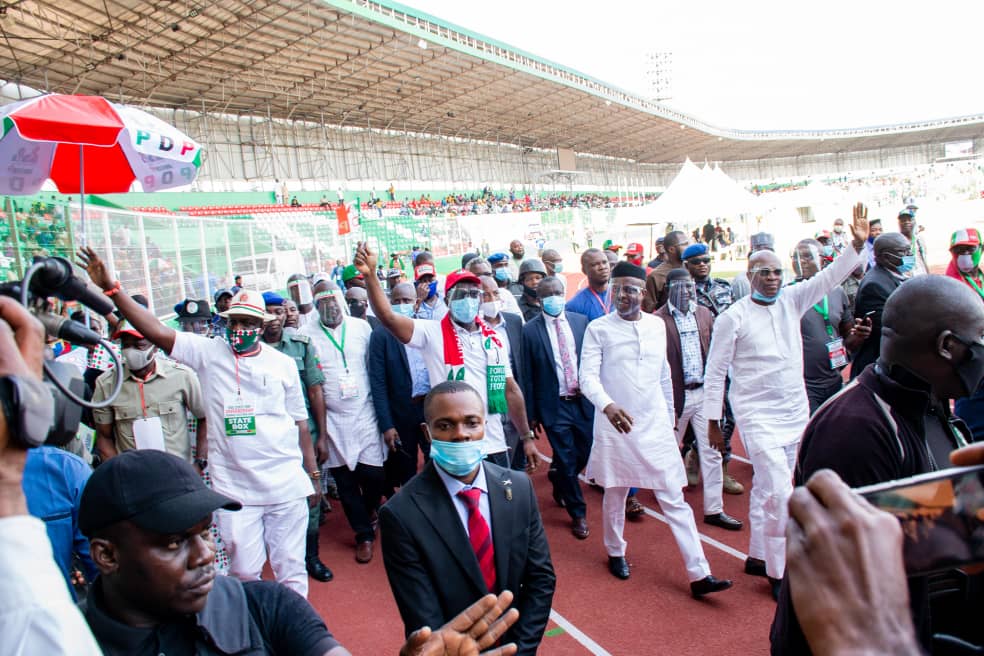 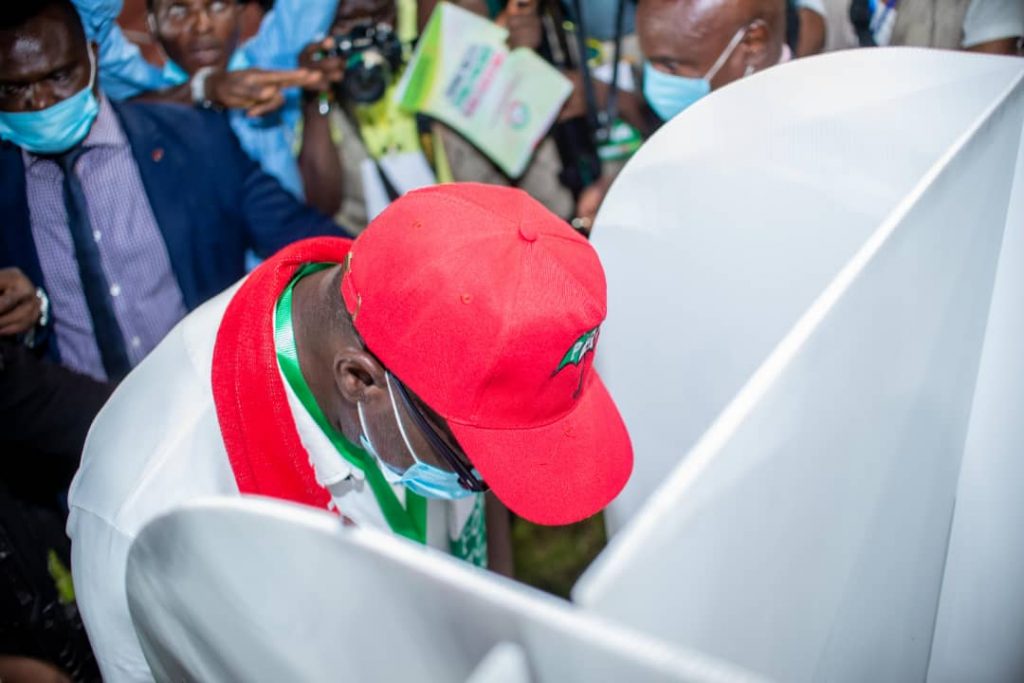 ABOUT US
Obire Efe Blog is your news, entertainment, music fashion website. We provide you with the latest breaking news and videos straight from the entertainment industry.
Contact us: info@obireefe.com
FOLLOW US
© Obire efe 2020
Tel: +2348034412620
Log In ×
X

Trump gets his statistics wrong on Baltimore